If you hear the term “solo Disney trip”, you probably fall into two camps. One group probably thinks that it sounds like a terrible, lonely idea. However, there’s another group that, like me, probably finds it to be a very appealing idea.

You can save money on Disney Park Hopper tickets here.

Why Take a Solo Disney Trip?

Whenever you travel with others, especially kids, you’ll have to take a variety of opinions into account as you plan your vacation. With a destination as large as Walt Disney World, it’s almost impossible to do everything. So it’s less likely that you’ll be able to do everything that you’d like to see and do.

Although I used much of my solo Disney time to work on stories and photos for this website, I also enjoyed taking things at my own pace. I ate where I wanted to eat and rested when I wanted to stop.

I recommend getting the park hopper option on your tickets so that you have the flexibility to go to multiple parks in one day. Because I’m traveling to Disney a few times in the upcoming year, I opted to purchase an annual pass, which includes park hopping.

Traveling for Your Solo Disney Trip

I wanted to make my trip as inexpensive as possible, so I chose to fly Frontier Airlines (I had a voucher to use). I will definitely fly a low-cost airline on my next Disney trip because I didn’t bring along too much luggage and I found it to be a very cost-effective way to travel.

I also did not rent a car for my stay. I found it easy to take the Magical Express when I was on my own. Disney transportation is also fairly easy to navigate, especially when solo. I stayed at the Yacht Club for my conference, so I walked to Epcot and Disney’s Hollywood Studios.

Where to Stay for Your Solo Disney Trip

It’s really up to you to decide whether or not you want to splurge. You may choose to find the most reasonably priced resort for your stay (probably one of the value resorts) or may splurge for a place that your kids won’t appreciate, like the Grand Floridian.

Unless you plan to spend a lot of time in the room, I wouldn’t worry about spending extra money on getting a specific room location or view. When I’m alone, I really don’t even look out the window very often, so paying extra for a view isn’t worthwhile.

Getting FastPasses and Riding the Attractions

Solo travelers have better options for getting FastPasses when they visit Walt Disney World. Because you won’t have to look for multiple people, you can more easily make your reservations.

Unless you are taking a last-minute trip to Walt Disney World, you should still try to make your reservations for Fast Passes in advance. Think about what you want to do while you are there, and make a plan.

However, you should also consider which rides have Single Rider Lines. These can be utilized when you are alone, so you can use your FastPass allocations for other rides.

Some of the rides with single rider lines include the Rock N Roller Coaster, Test Track, Expedition Everest, and the new Star Wars ride – Millenium Falcon: Smugglers Run. Just keep in mind that there’s no guarantee that these lines will be shorter than the regular standby line (although typically, they are).

On my recent solo trip, I had no FastPass reservations made in advance, and yet still went on a number of rides at Epcot and Disney’s Hollywood Studios. I arrived early, went on Slinky Dog Dash at Toy Story Land, and then headed over to Galaxy’s Edge. I waited in the single-rider line for Smugglers Run (which was about 40 minutes) and then went over to the Rock N Roller Coaster. That single-rider line took about 30 minutes.

If you are going to be waiting in line, make sure that you have a full cell phone battery so you have something to do. Bring along a portable charger so you can charge on the go when your battery starts to die. This is my favorite from Amazon.

The best part about going to Disney yourself is that you can do everything on your schedule. Stay out late if you’d like, or sleep in. If you can, make your FastPass reservations for midday so you’ll have options in the morning and evenings.

Dining on Your Solo Disney Trip

Some people may find it a bit awkward to dine alone at a table service restaurant, but it’s surprisingly not uncommon at Walt Disney World. Don’t feel intimidated to make a reservation for one. Bring along a book if you want some entertainment while you wait for your food.

During my solo day, I had two reservations. One was at Oga’s Cantina for a drink. If you haven’t been to Oga’s yet (in the new Galaxy’s Edge), it primarily serves beverages.

Much of the “seating” is standing room, although you’ll be assigned a table to stand or sit at. I sat with several other groups and talked to them as I enjoyed my drink.

My second reservation was at the Hollywood Brown Derby, one of my favorite Disney World restaurants. I ate at a table by myself and enjoyed my beverage and Cobb salad.

If you feel awkward eating alone, you have lots of other options, however. There are plenty of Walt Disney World quick-service restaurants where you can grab a quick bite, eat, and be on your way without needing a dining reservation.

You can also leave the theme parks and visit Disney Springs during your trip. In addition to quick-service restaurants and food trucks, you’ll also find plenty of shops you may enjoy visiting during your solo Disney trip.

Several years ago, I visited Disney Springs on my own and enjoyed leisurely walking through the shops. You won’t need to have a park ticket, so it’s a good option to save money.

If you are visiting during one of the several Epcot events during the year, you can choose to eat at the kiosks. My visit this past fall coincided with the Epcot International Food and Wine Festival.

Instead of making a dinner dining reservation, I went to the festival instead. While the other festivals (the Festival of the Arts and the Flower and Garden Festival) don’t have food in their names, you’ll still find kiosks throughout the World Showcase offering delicious food.

Have you taken a solo Disney trip? What tips would you offer? 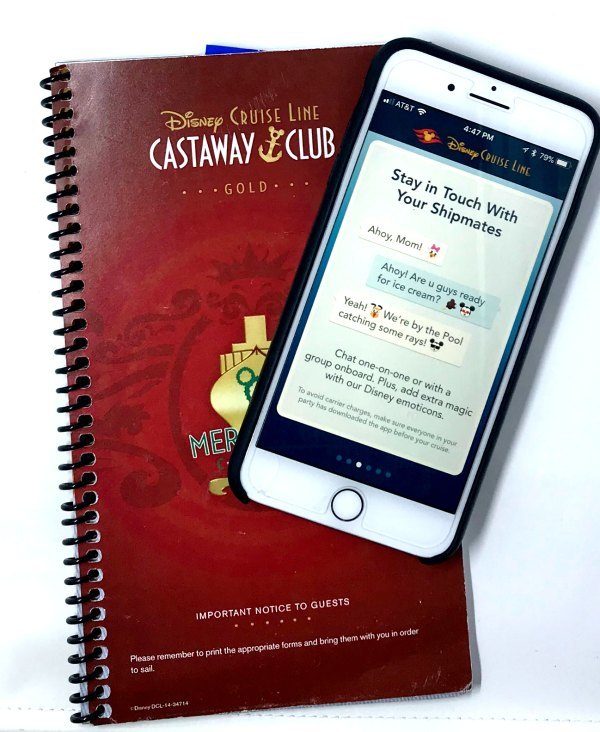 Previous
All About The Disney Cruise Line App 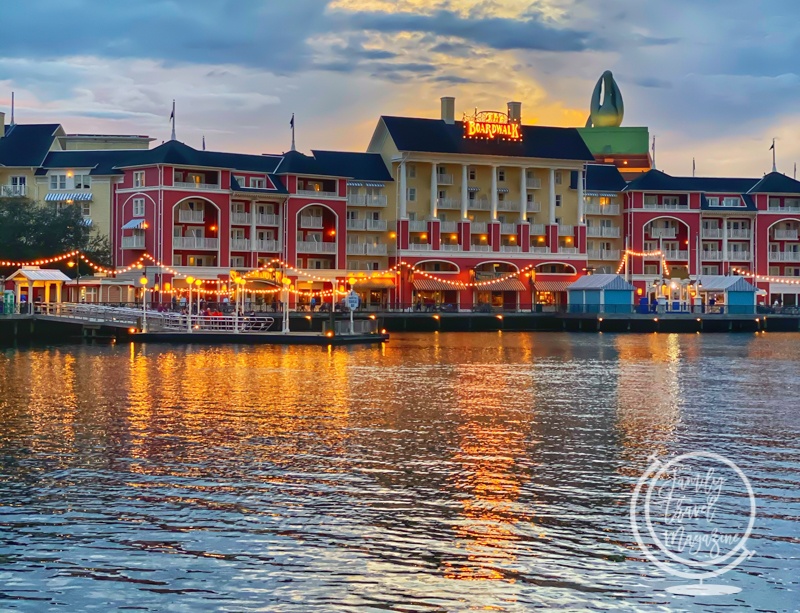 Next
All About the Disney Boardwalk: Restaurants, Resort, and Entertainment
Click here to cancel reply.