Review of the Disney Skyliner and FAQ

I am a former member of the Disney Parks Moms Panel and have been on some complimentary press trips at Walt Disney World, but all opinions are my own. I paid in full for the two trips referenced below.

Review of the Disney Skyliner and FAQ

What is the Disney Skyliner?

The Disney Skyliner is a gondola aerial system that carries passengers between two different theme parks and four different resorts. It’s a closed vehicle, similar to what you would see at a ski resort.

Guests can enter the vehicles at any of the five Skyliner stations. The vehicles don’t typically stop, so you’ll have to walk on as it’s slowly moving.

Where can you take the Disney World Skyliner?

Like a subway system, there are two separate lines for the Disney Skyliner. If you are starting on one line but need to end on the other, you can transfer gondola cars at the Caribbean Beach Resort.

The Epcot line starts at the International Gateway entrance of Epcot and goes to the brand-new Disney’s Riviera Resort, Disney’s Caribbean Beach Resort, and a station located on the bridge between Disney’s Pop Century and Disney’s Art of Animation Resort.

The Hollywood Studios line is more direct and just goes right to the Caribbean Beach Resort. From there, you can connect to the other line going in either direction.

If you are at the Beach and Yacht club resort, you’ll also be able to walk over to the Epcot station. Keep in mind, however, that this isn’t an efficient way to get to Hollywood Studios since you’ll need to transfer gondolas. It’s best if you are going to/from the Beach and Yacht Club from one of the other resorts on the line (perhaps for a dining reservation).

Our Review of the Skyliner

When I visited Walt Disney World for a solo trip back in October, I was disappointed that the Skyliner wasn’t running. I was staying at Pop Century, and it would have been so convenient. Luckily, I had a return trip to Walt Disney World planned for a few weeks later.

At that time, the Skyliner was running. Although I wasn’t staying on the line (I was at Disney’s All-Star Movies), I made sure to take a ride to experience it. After dinner at one of the Boardwalk restaurants, we walked over to the Epcot station.

There was a short line to get on. However, since the ride doesn’t stop, it was steadily moving. We were on a gondola within a few short minutes. Since Epcot is the end of the line, all of the Skyliners there are going in the same direction.

There are different styles of gondolas. Some are fully wrapped with fun designs and characters but are a little more difficult to see out of. The gondolas without a wrap have a much better view, although they aren’t as cute from the outside.

Within the gondola are two benches along the sides where guests can sit. Wheelchairs, ECVs, and strollers can be accommodated on this transportation. The gondolas are designed to accommodate ten passengers.

There were three of us riding on the gondola, and we were grouped with another party of four. It didn’t seem like they were too concerned about packing the vehicles to capacity, but that could change if the lines are exceptionally long.

We did try to ride again after watching the fireworks at Epcot, and were surprised at how early the station closed after the park closed. You’ll want to exit the park right at closing.

The ride itself was very pleasant. At night, especially in a wrapped vehicle, the views are pretty limited. In the daytime, you’ll be able to see a lot more.

The vehicles more pretty quickly, and it doesn’t take too long to get to any particular destination. For our journey, we transferred to the Hollywood Studios line at Disney’s Caribbean Beach Resort. It was easy to follow the signage, and there was no line.

This day in November was unseasonably hot, but we found the temperature in the gondola to be comfortable. There’s no temperature control in the vehicle, but there is cross-ventilation when the gondola is moving.

I enjoyed my experience with the Disney Skyliner, and would definitely factor access to it when choosing which Disney resort to stay in. This is especially important if you plan to spend a lot of time at Epcot and Hollywood Studios.

Is the Disney Skyliner free?

There is no fee to ride the Skyliner. Just like the other Disney transportation, it’s complimentary for guests.

Do I need a theme park ticket to use the Skyliner?

You do not need a theme park ticket to use the Skyliner system. The two theme park stations are located outside the turnstiles of the parks. Once you arrive, you’ll need to go through the bag check and the front entrance of the park.

Is the Disney Skyliner handicapped accessible?

Yes. There are some stationary cars at the stations where you’ll be able to load on the vehicle.

Is the Disney Skyliner scary to ride?

If you are afraid of heights, you may find the Skyliner a bit scary. I didn’t find it scary at all, but admittedly, I have no fear of heights.

Who is able to ride on the Disney Skyliner?

Anyone can ride on the Skyliner – you don’t have to be staying at a particular resort or visiting a specific theme park. However, it doesn’t go everywhere, so you’ll want to check out the map.

Do the resorts with the Skyliner still have bus service to the parks?

It was recently announced that the resorts with the Skyliner would offer more limited bus service to Epcot and Hollywood Studios. So while you’ll still be able to take the bus to these parks from the Skyliner resorts, that access is more limited.

Does the Skyliner go to Disney Springs?

Unfortunately, the Skyliner does not go to Disney Springs. To get there, you’ll need to take a boat or a bus, depending on where you coming from.

Which of the Disney resort hotels offers Skyliner access?

Can you take the Skyliner to the Magic Kingdom?

The Skyliner does not go to the Magic Kingdom. You’ll need to take a bus, boat, or monorail to access this park, depending on where you are staying.

What type of Disney Skyliner merchandise is available?

There are lots of fun Disney Skyliner products offered online and in the stores. These include t-shirts, popcorn buckets, ornaments, mugs, and more.

My favorite is the Disney Skyliner with Mickey Funko Pop. It’s a fun souvenir of your ride.

You can find the Mickey Funko Pop here. 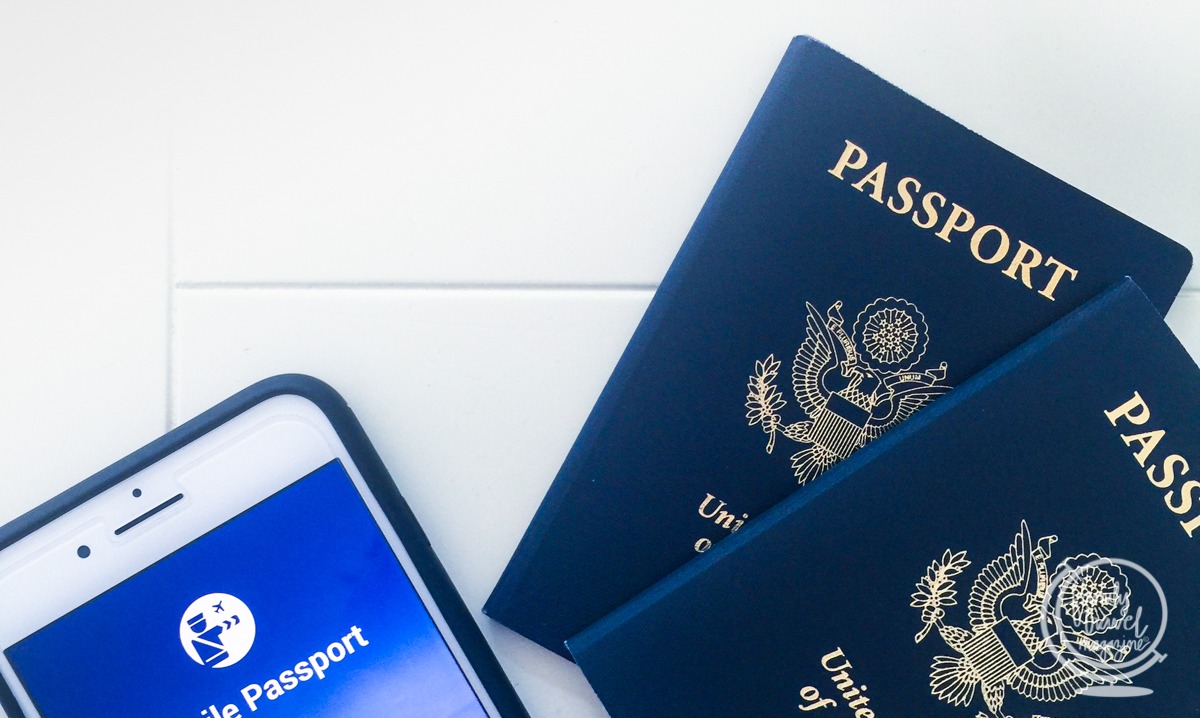 Previous
Save Time by Using the Mobile Passport App: Review

Next
Taking the Train From Boston to NYC
Click here to cancel reply.