Disclosure: I received complimentary ferry tickets so I could visit the islands. All opinions are my own.

Tidepool investigating, harbor swimming and fort exploring are all possible within the city limits of the city of Boston. The Boston Harbor Islands, a national and state park comprised of 34 islands and peninsulas (8 of which can be accessed via a public ferry that runs seasonally) offer all of these fantastic, family-friendly activities.

If you are looking for a unique, outdoor Boston activity with kids (in season), it’s definitely worth spending a day exploring one or more of the islands.

What are the Boston Harbor Islands?

The Boston Harbor Islands National and State Park is the name of the 34 islands and peninsulas (8 publicly accessible through the ferry service) located off the coast of Boston. They are officially part of the city of Boston, but feel like a completely different place.

In the summer, the Boston Harbor Islands offer loads of family activities, but even without a scheduled activity, the islands are so much fun to explore. We headed out this past weekend to Spectacle Island, which is best known for tide pools and sea glass, as well as for one of the few island beaches right in the city of Boston.

Start your adventure at the Ferry Center on Long Wharf, by Christopher Columbus park in downtown Boston. Ferries do sell out, so arrive with plenty of time so you can get your preferred time. On the weekends, especially when the weather is especially hot, I’d suggest getting their early.

Decide in advance what time you want to leave the island because you’ll need to book your departure ferry when you get your tickets. Once on board, the trip to Spectacle Island is about 20 minutes or so, and the journey is fun and beautiful. I took loads of pictures as we sailed on the harbor.

Before you head to the ferry center, you’ll want to decide which island you are hoping to visit. Do some research to see what activities and events are offered at each public island. There are lots of different things on each island within the Boston Harbor Islands National Recreation Area, including hiking trails, beaches, and tide pool exploring.

The public ferry service operates seasonally. They typically start running for the season in May. There’s usually a free ferry day early in the season, which can be a great way to explore the islands without paying.

Tickets for that date are distributed on a first-come-first-served basis and go to Georges and Spectacle Islands. I recommend that you keep an eye out on the official website for the next free ferry day.

For younger kids, the Boston Harbor Islands offers the Junior Ranger program. You can find out more information on their website.

For our first trip to the Boston Harbor Islands National and State park, we opted to go to Spectacle Island. Before leaving, I had looked at all of the events on the islands on that particular day, and we decided to visit Spectacle because of the tidepools guided tour that was offered that day.

Spectacle Island offers the Salty’s cafe, running water, restrooms, a beach, hiking paths, and more. You can bring your own picnic too, just remember that whatever you bring on the island needs to come off the island.

After hours clambakes are also offered on select dates. I haven’t done one of those, but I think they would be such a fun experience.

During our day at Spectacle Island, we spent some time on the beach, went on a sea glass treasure hunt, and then attended the guided tour of the tide pools before heading home. The kids had a fabulous time – they really felt we’d gone on a big trip!

In addition to Spectacle Island, there are seven other Boston Harbor Islands that are accessible via public ferry in season. Remember to bring along anything you’ll need, including beach towels and sunscreen. There aren’t really any shops on the islands to purchase these items.

Georges Island – Where you can explore Fort Warren and visit a museum dedicated to the history of the fort. Georges and Spectacle Islands seem to be the most popular with families.

Peddocks Island – One of the larger islands offering camping and perfect for a family hike.

Little Brewster Island – Home to the Boston Light, where you can take a Boston Light Climbing Tour. The ferry is only available if you are signed up for the tour.

Grape Island – Picnic areas and hiking are offered on this island.

A 2-hour, narrated lighthouse tour is also offered on select days for those interested in specifically seeing the lighthouses in the area.

These eight islands are accessible via ferry service (provided by Boston Harbor Cruises) in season. Check the ferry schedule before planning your visit, because the schedules can vary and in some cases, you’ll need to connect to another ferry at Georges Island. Family four-packs are available at a small discount. The ferry terminal in Boston is located at Long Wharf, near Christopher Columbus Park.

There is also an MBTA-operated ferry leaving from Hingham, MA and going to Georges Island.

In addition to the activities mentioned above, the parks offer a variety of programs, including ranger tours and tidepool exploring. Check out the events calendar for more information. Other programs include the junior ranger program and special kid-friendly tours.

Need a place to stay while you are visiting Boston? Here are some places to stay in Boston with kids. 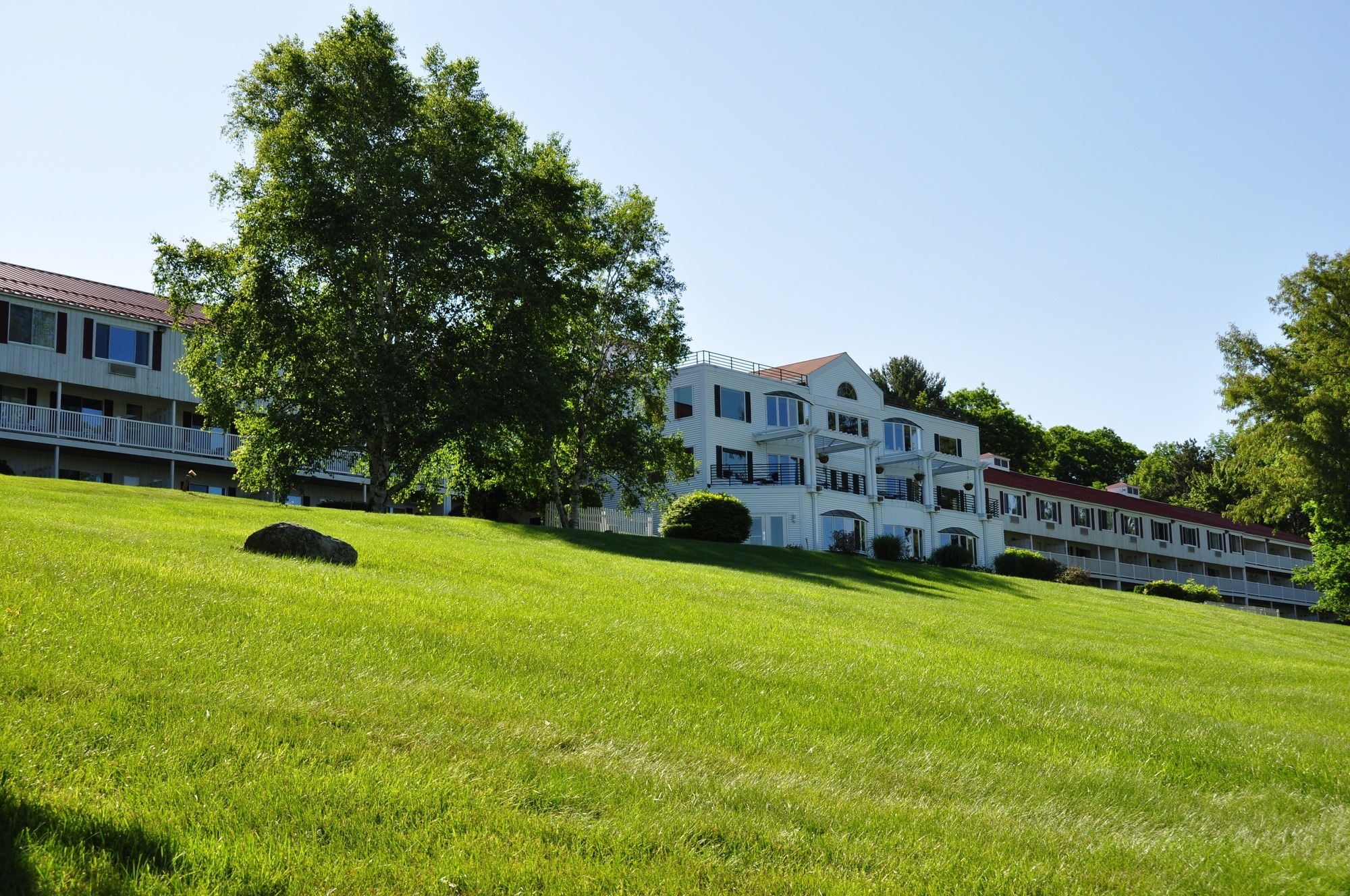 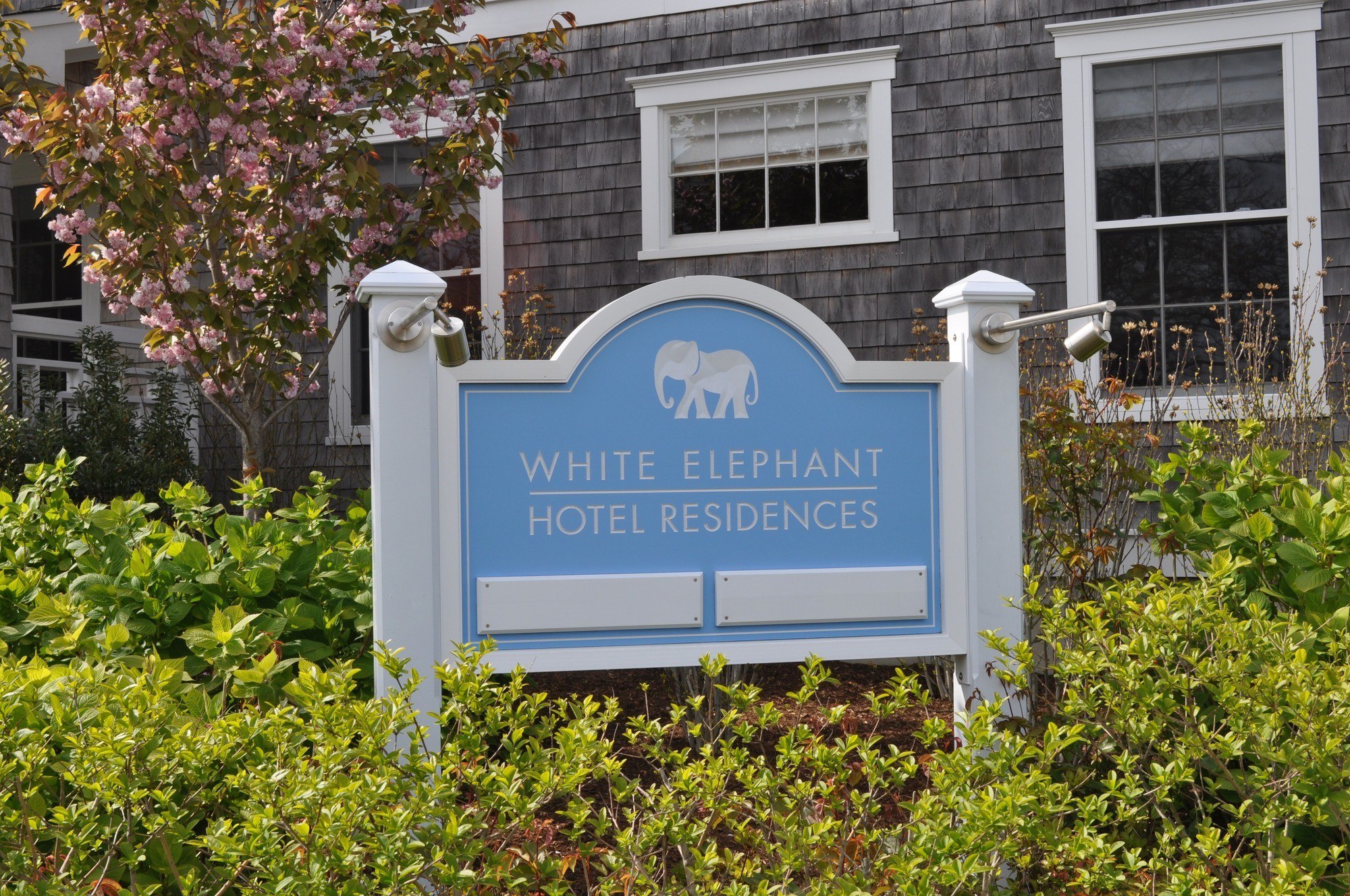 Next
Review of the White Elephant in Nantucket
Click here to cancel reply.