Want to visit the inside of Buckingham Palace? This working royal palace, one of the homes of Queen Elizabeth II, is one of the most popular London attractions. However, most of the time, while you can see the changing of the guards and the exterior, you can’t go inside the castle. But, for ten weeks in the summer (and select times during the rest of the year), your Buckingham Palace visit can include a tour of the state rooms. If your travels take you to London, you can tour the interior of the castle. 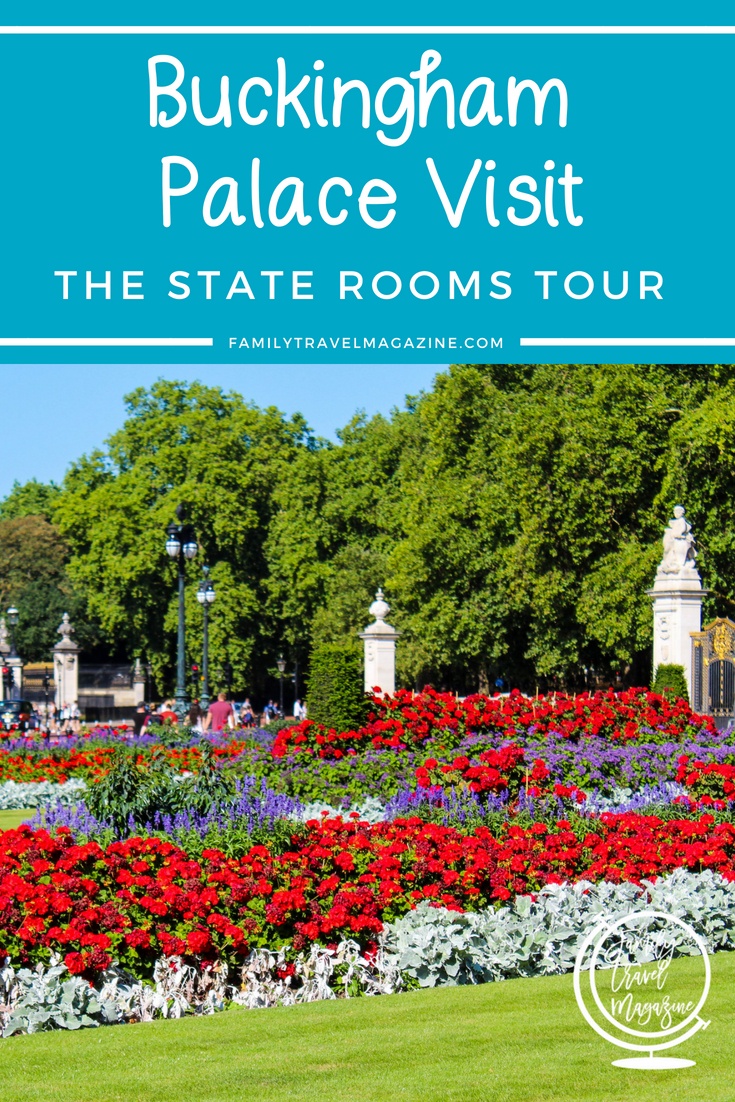 Tickets to tour the Buckingham Palace state rooms can be booked through the official website. You’ll definitely want to purchase these in advance, because they are timed tickets. When you order the tickets, you will choose the date and time that you want to visit. I knew that we’d want to sleep in a bit that morning, but would also want to maximize our day. So, I chose the 10:30 am time on our first full day in London.

When I purchased the tickets, I was glad to see that there is an deal for families, which includes 2 adults and 3 kids under 17,. It’s a better deal than purchasing individual tickets for a family of four. In addition to the standard state room tickets, there’s also the Royal Day Out package. Those tickets include the Queen’s Gallery, the Royal Mews, and the State Rooms. Because we only had a limited amount of time, I opted for only the State Rooms tour.

Once we arrived at Buckingham Palace, we followed the signs to the State Rooms tour. It’s always crowded around the palace, and most people don’t have tickets to enter the palace. So, you do need to maneuver around a bit to get to where you’ll want to be.

There was a line to enter the tour. We were told by the staff to enter the line around 10 minutes before our ticketed time. Once we got into the main area, we waited until they let our group in. After a security check, we were able to get the multimedia tour devices.

There are two options for the multimedia tour – the regular adult tour and the family tour. Although the family tour is recommended for children under the age of 12, my kids and I selected that one. It’s narrated by Alice the Footman and Rex the Corgi, and is definitely great for kids.

As you walk through the state rooms, you’ll see signs indicating the number that you’ll need to press on the multimedia tour. The family tour is perfect for kids, because it explains everything that you’ll see, but does it in a fun way that children will enjoy. My kids were never bored listening to the tour, and completely understood the narration. Seeing the rooms was absolutely worth the money and time. It’s amazing to think of all of the historic events and amazing people that have been in those rooms.

At the end of the state room tour, we returned our multimedia devices and headed into the gardens. They are beautiful and so peaceful. It was surprising how quiet that it was – it really didn’t feel like the center of a bustling capital city.

There are also restrooms and a cafe located in the gardens. It’s a bit of a walk to the exit, and we passed by an adorable little ice cream stand before reaching the street.

Tips for a Buckingham Palace Visit

If you are visiting during one of the weeks that the state rooms are open, I definitely recommend purchasing tickets. It’s such a unique experience. Here are my tips for visiting: 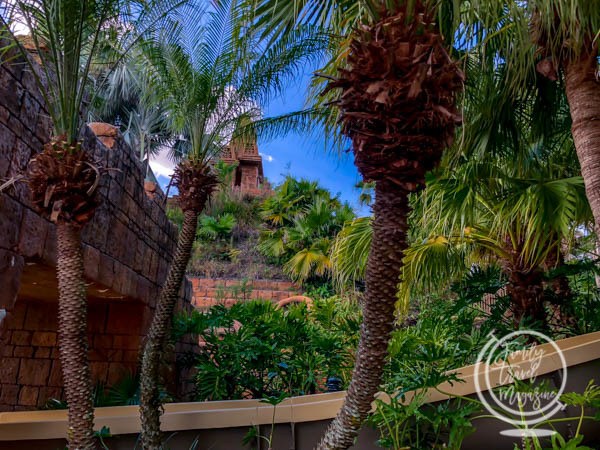 Previous
All About Disney Moderate Resorts 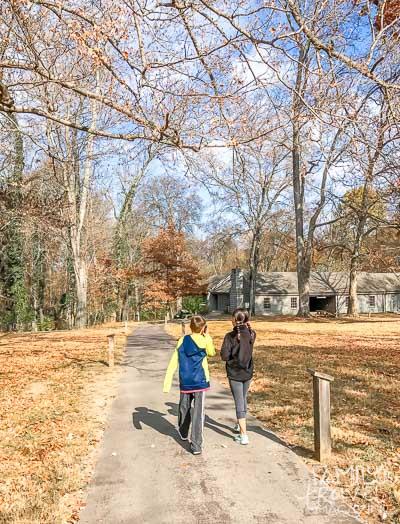 Next
Things to Do in Nashville With Kids