Visiting the World Of Coca-Cola

Disclosure: I received complimentary admission and access to the VIP Tour. Some links are affiliate links. A purchase/click through one of these links may result in a commission paid to us at no additional cost to you. All opinions are my own.

Coca-Cola is a national icon – so it’s not surprising that one of the top attractions in Atlanta, home of Coca-Cola, is the World of Coca Cola.  On a recent trip to Atlanta, I had the opportunity to visit and take a VIP Tour of this museum focused on everything Coca-Cola. It’s a fun place to visit on your trip to Atlanta with kids. 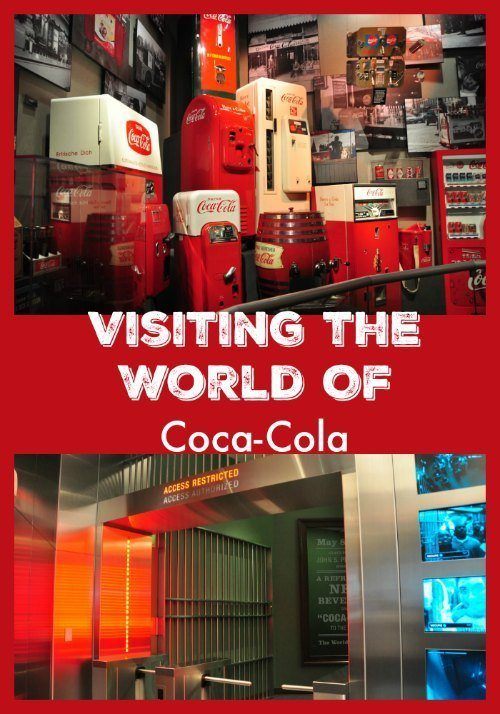 Review of the World of Coca Cola 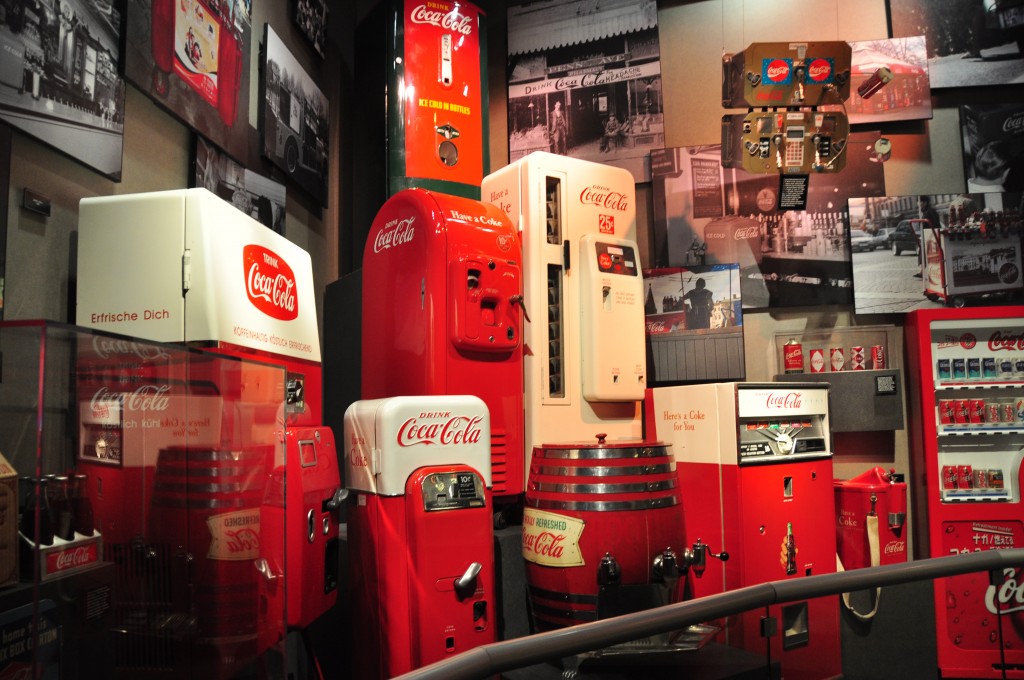 The World of Coca-Cola is a kid-friendly museum showcasing the history and phenomenon of Coke in our culture.  I’ve always been in awe of this brand, so I was interested to see exactly what the museum would feature.  Since there is an admission fee, I really hoped it wouldn’t be all marketing with no substance. I was pleasantly surprised to see that while the museum does obviously feature that iconic logo everywhere you turn, there’s also a good amount of brand history and education here too.

We started our World of Coca-Cola tour by taking a photo with the adorable polar bear mascot. Since he joined the museum a few years ago, he’s consistently been one of the most popular features – especially for families. We then moved on to the Milestones of Refreshment area, where we learned about the history of Coca-Cola. I also enjoyed seeing the Coca-Cola Loft, which features loads of memorabilia. I’ve always loved traditional Coca-Cola memorabilia, so this was so fun to see. 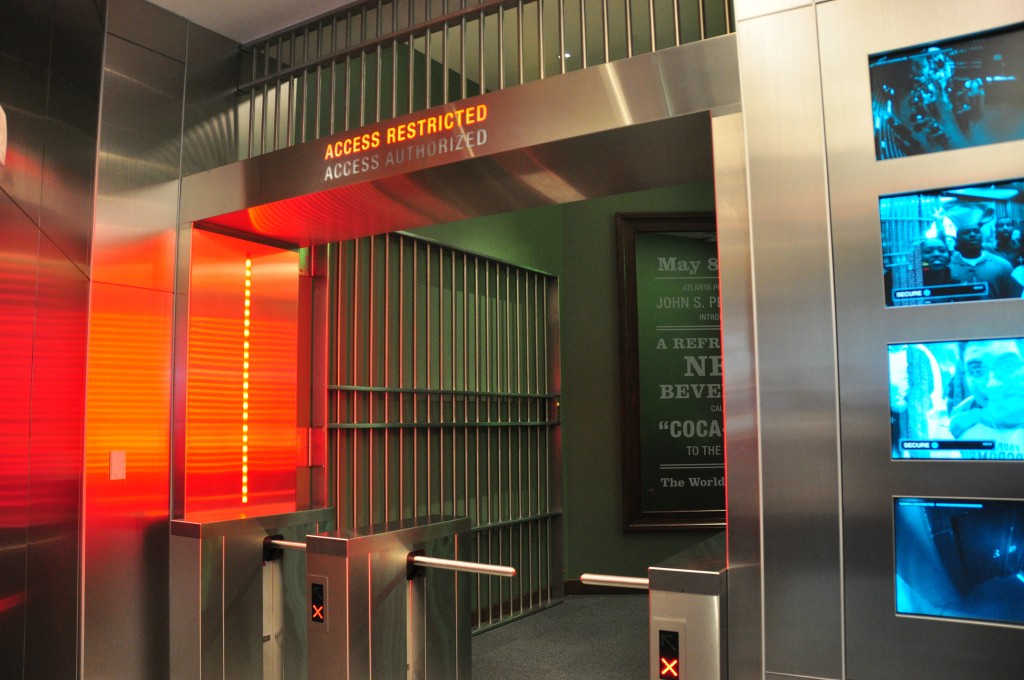 Our next stop was the newly added Vault of the Secret Formula, where we learned all about the history of the “secret” formula for making Coca-Cola.  There’s perhaps a bit too much drama around this particular exhibit – at the end, you simply see the vault, of course you don’t learn the secret formula. It’s fun, but not particularly informative. 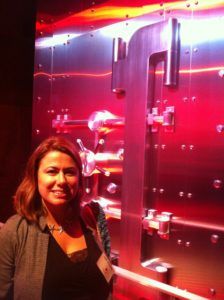 Next, we headed to the Bottle Works exhibit, to see the bottling procedure.  While the machine is slowed down significantly from the standard bottling time (so visitors can actually see it happening), there is still too much soda being bottled daily through this exhibit.

Therefore, at certain times, the bottles are filled with a colored liquid, then emptied to restart the process. While we were there, it was actual Coca-Cola being bottled.  As you leave the museum, you are given a bottle to take home with you.

We then went upstairs to view the Secret Formula 4-D movie, which was fun to watch. The seats move, so if you get motion sick, ask for a seat in the back that doesn’t move. I do get a bit motion sick but had no problem with this particular experience.

After the movie, we had some free time in the Taste it! area, where we were able to taste popular Coca-Cola flavors from around the world.  A word to the wise – skip Beverly from Italy, which is an after-dinner drink.  It’s likely to be the worst thing you’ve ever tasted! If you’ve been to Club Cool at Epcot, this is very similar.

I then ventured into the gift shop, which offers just about anything Coca-Cola related.  I picked up a few souvenirs, although I could have bought a ton more.  There were lots of great things there, from apparel to kitchen accessories.

Overall, I’d recommend a visit to the World of Coca-Cola if you are visiting Atlanta. Unless you really want an insider’s view of the history, you can skip the VIP Tour – the whole museum is set up perfectly for a self-tour.

Tickets can be purchased online or at the door. Ticket options include the standard ticket or a VIP tour ticket. If you purchase them online, you won’t have to wait in the line at the venue to purchase. World of Coca-Cola tickets are also included as part of the Atlanta CityPASS. These passes also include admission to the Georgia Aquarium and the CNN Studio Tour, and a choice between Zoo Atlanta or  National Center for Civil and Human Rights, and the Fernbank Museum of Natural History or the College Football Hall of Fame. 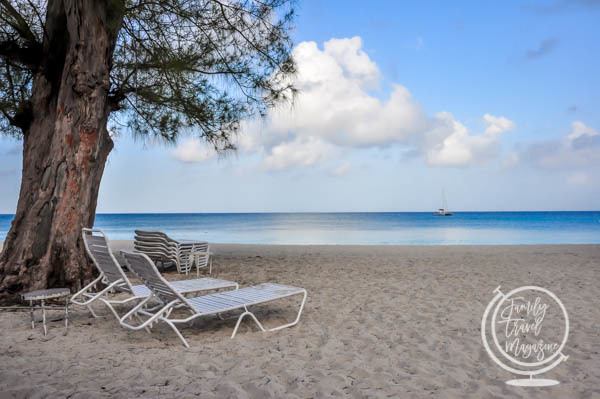 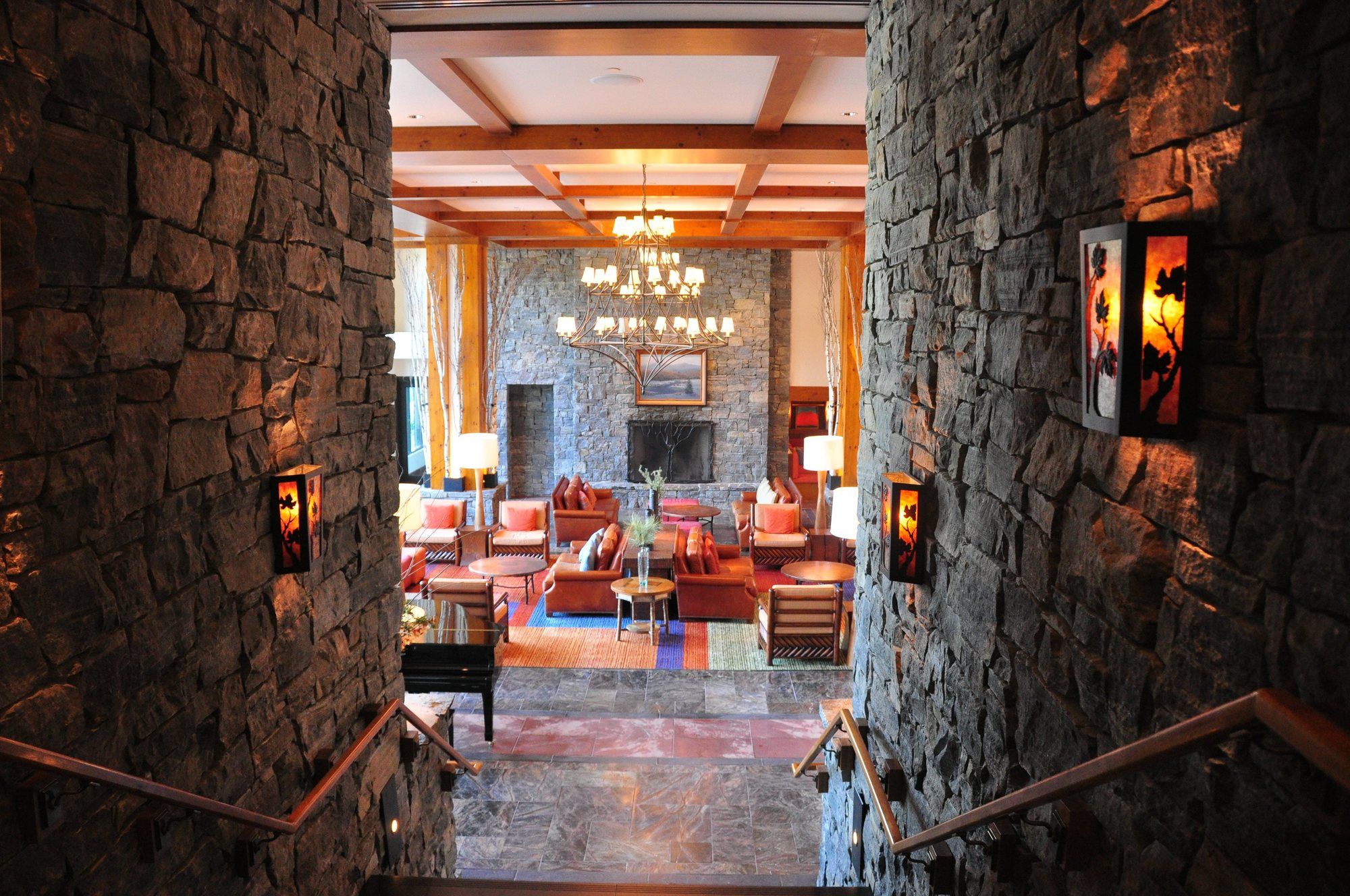