During our recent visit to Marco Island Florida, we had the opportunity to eat some delicious food. This Southwest Florida destination on the Gulf of Mexico features many wonderful casual and upscale restaurants.

Although our hotel suite at the Marco Beach Ocean Resort had a kitchen, we ate all of our lunches and dinners at restaurants or on the beach.  I had a difficult time finding information about family- friendly Marco Island restaurants, so I spent quite a bit of time asking for recommendations on Twitter and using the Yelp app (we also got lots of great information from the staff at the resort).

The local cuisine is, as you’d expect, fresh seafood. There are some delicious options, and many restaurants are casual and fun – making them very kid-friendly. We really enjoyed eating in Marco Island. Here are my favorite of the Marco Island Florida restaurants that we ate at.

Marco Island Restaurants: Where to Eat

One of the valets at the Marco Beach Ocean Resort recommended that we eat at the Snook Inn, which is located in a beautiful location right on the waterfront. We arrived shortly after the happy hour from 4-6pm, and had to wait a few minutes for an outdoor table. Happy Hour is held from 4-6pm and from 10pm-midnight and included half-priced drinks.

This restaurant is very casual, but the view can’t be beat. There’s both indoor and outdoor seating as well as a full service bar. Live entertainment is offered in the evenings with live music playing outdoors on the patio.

The food was good – not great, but the drinks and the atmosphere makes it a worthwhile stop. They don’t take reservations, so arrive early if you don’t want to wait too long.

This nondescript restaurant in a mini mall is a hidden gem and one of the best Marco Island Florida restaurants we ate at. Filled with locals who know how good it is, this place fills up early and gets busy.

The menu includes sandwiches, flatbreads, and salads, along with kids’ options.  I found it on Yelp, and would have passed right by it if I didn’t read all of the great reviews.

The most popular option seems to be the Philly Cheesesteak, although they also have delicious salads. It’s a small place, although it wasn’t completely full when we visited. I’d expect that it’s a good idea to arrive early if you don’t want to wait.

A friend on Twitter recommended the Crazy Flamingo, which is tucked away in the back of a mini mall anchored by Publix.  This place is super casual and self-service.

Seating is available inside and outside, although there isn’t a great view since it isn’t on the water. The bar, which was crowded even at an early hour, serves only beer and wine. This was the best food that we had on our entire trip, however, and I wish we’d gone back on our last night. It was absolutely delicious.

For casual food, I think it’s one of the best restaurants in Marco Island.

Captain Brien’s Seafood & Raw Bar, which doubles as an evening comedy club, was just a short walk from our hotel. It was recommended to me by someone on Twitter, and since it was close to our hotel, it was worth visiting. We didn’t even have to drive, making it an easy trip.

That location however has closed, but Captain Brien, who originally hails from Massachusetts, has a new restaurant called Row by Captain Brien. It features seafood from New England, seafood towers, fish, and much more.

There’s also a kids’ menu with prime rib, grouper bites, hamburgers, chicken, and more. The comedy club has also moved to this new location. We didn’t dine at this specific restaurant, so I can’t speak to this location.

Although we didn’t dine there, our resort, the Marco Beach Ocean Resort, also offers a fine dining location, called Sale e Pepe. It’s perfect for special occasions, or if you are looking for a more elegant dining experience near the Marco Island beach.

During our Marco Island vacation, we traveled off the island for one meal (which was not worth it at all), and ate most of our lunches at the beach at the hotel. I’d recommend visiting the local grocery store to stock up on snacks and maybe breakfast foods so you won’t have to spend too much on those things.

I hope to return to Marco Island at some point and would eat at all of these places again. I’d probably eat all of our dinners on the island, rather than traveling off the island. 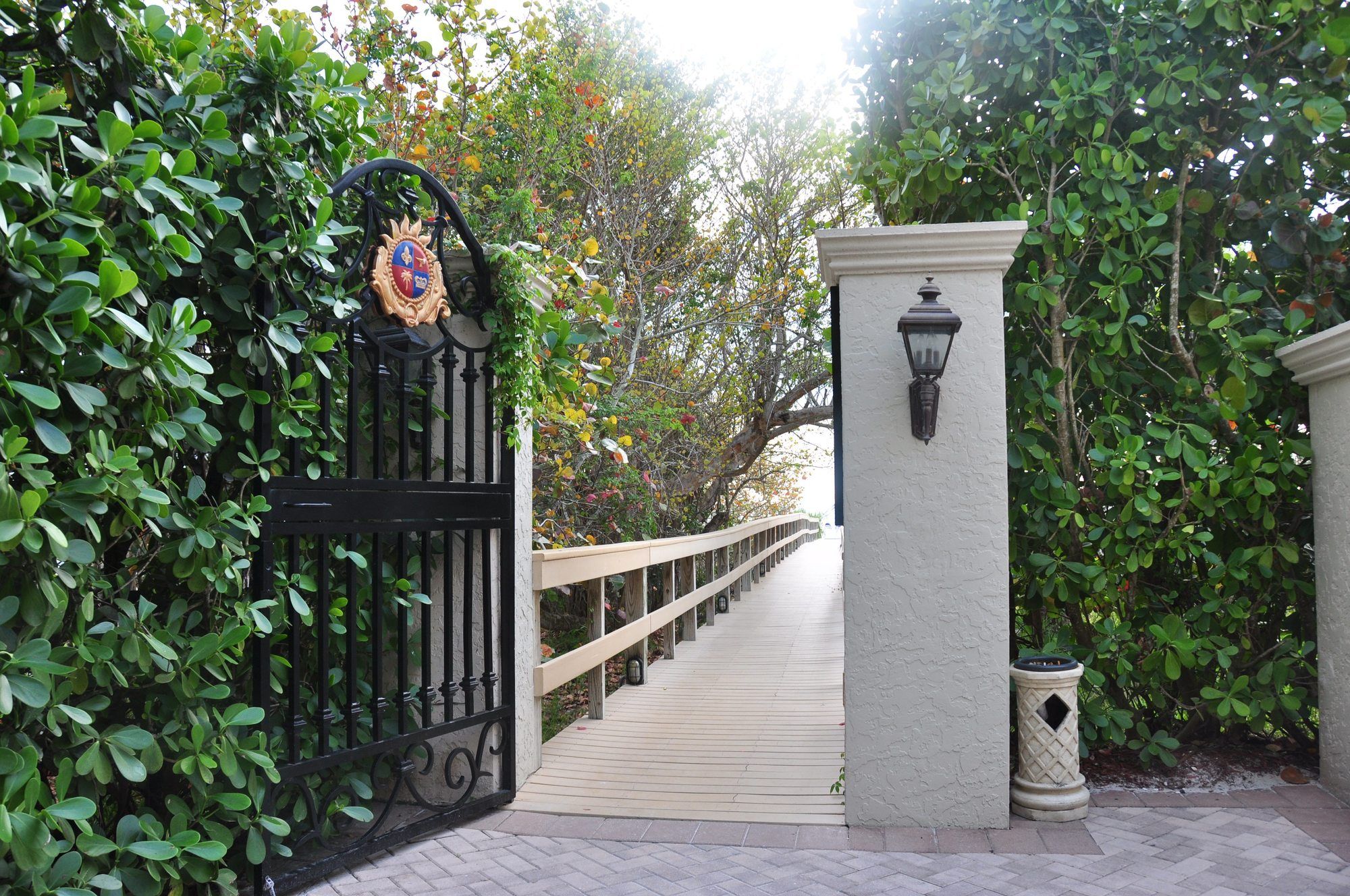 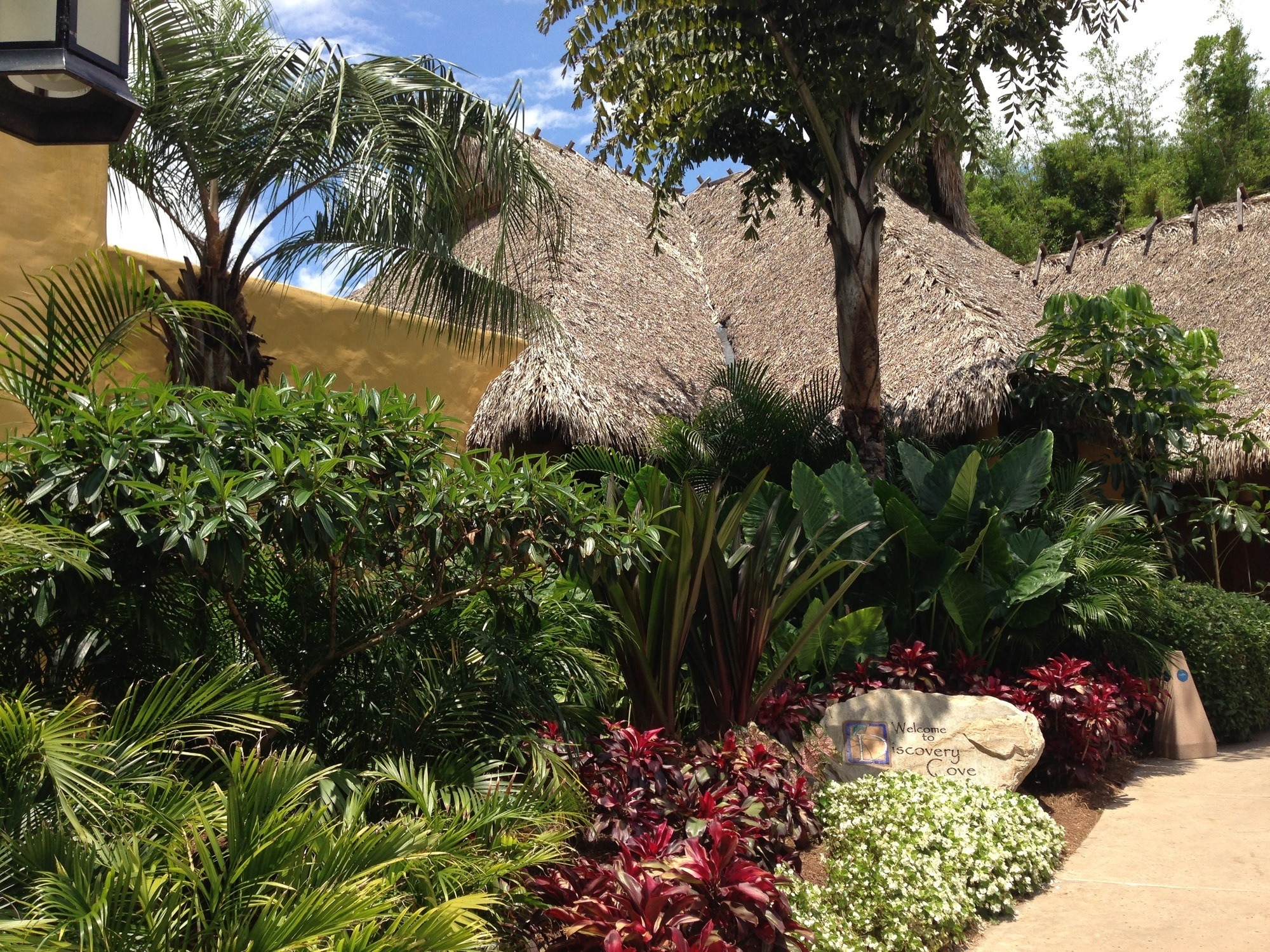