If you are planning a trip to Walt Disney World, you’re probably wondering about Disney FastPass. FastPass (now officially referred to as FastPass+) is a system used at Walt Disney World to help you skip the long lines and make a reservation for a specific return time. FastPass+ can take a little while to figure out, but it’s a great way to maximize your family vacation time and minimize wait times. It’s worth spending the time in advance to learn about the system and prepare your reservations.

It’s important to note that this post applies to the Disney FastPass system at Walt Disney World Resort. Disneyland Resort’s system and app is a different system.

Disclosure: I am a former member of the Disney Parks Moms Panel and have been on some complimentary press trips at Walt Disney World, but all opinions are my own. This post contains affiliate links. A purchase/click through one of these links may result in a commission paid to us at no additional cost to you. 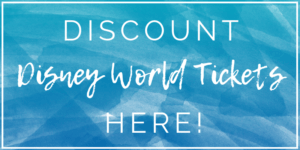 FastPass reservations are a time window that you’ll be given to return at some point during the day. When you arrive with a FastPass+ reservation, you’ll go into a much shorter line, and can save lots of time waiting in line. It’s a window rather than an exact time, which means that you’ll have a little bit of flexibility in your day.

You’ll be able to make three reservations per day, for one park. These reservations can be made 60 days in advance for guests staying at a Disney resort (this benefit has recently been expanded to include Disney Springs area hotels as well). You’ll be able to login to the system on 60 days from your check in day, and make all of your FastPass selections for the entire length of your resort stay. The system opens at 7am Eastern Time each day.

If you aren’t staying on property or at one of the participating hotels, you can book your FastPass reservations up to 30 days in advance. 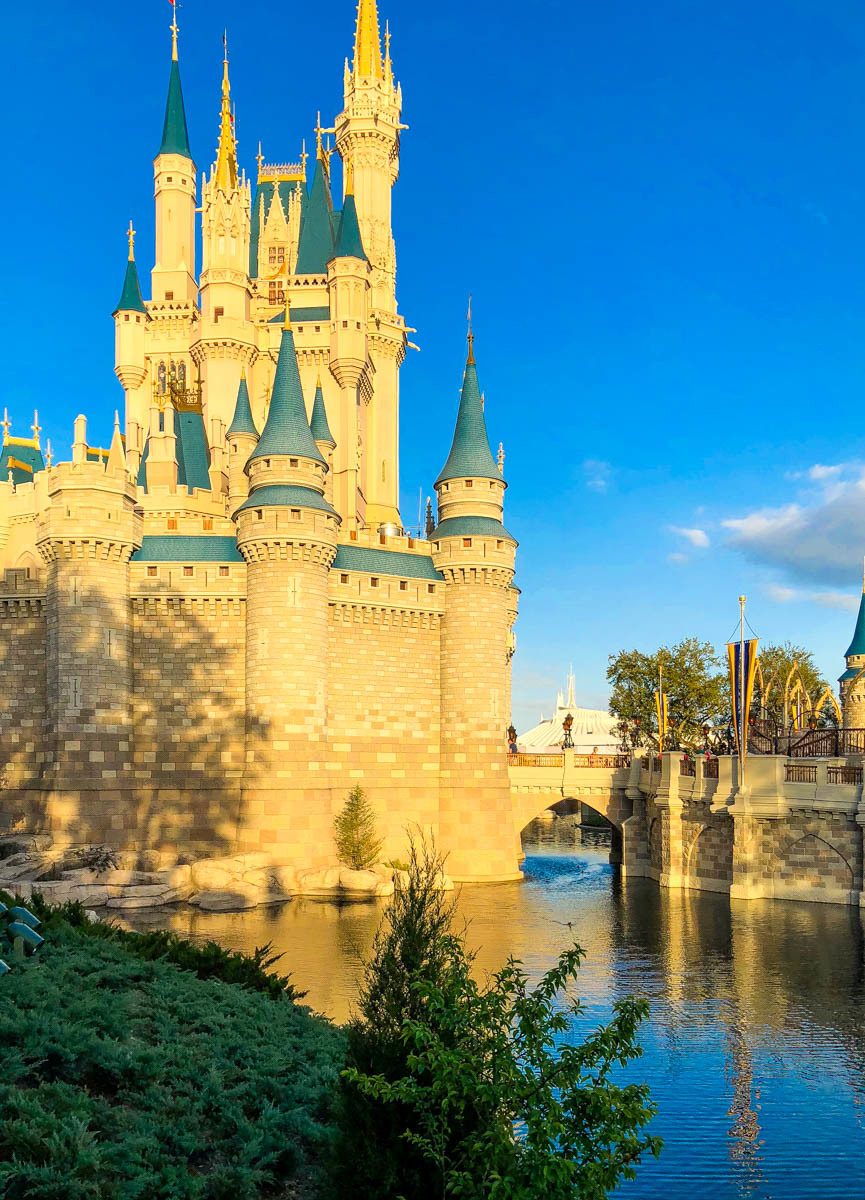 Initially, you’ll be able to book three FastPass+ reservations for one park per day for your whole vacation. Even if you have a park hopper, you can’t initially book at more than one park per day.

Once you use up those reservations, you can go to a park kiosk and book additional FastPasses for that day. This works best when you make early FastPass reservations, and not when you have later reservations, so keep that in mind. You’ll only have the option to choose those rides and attractions that still have availability. 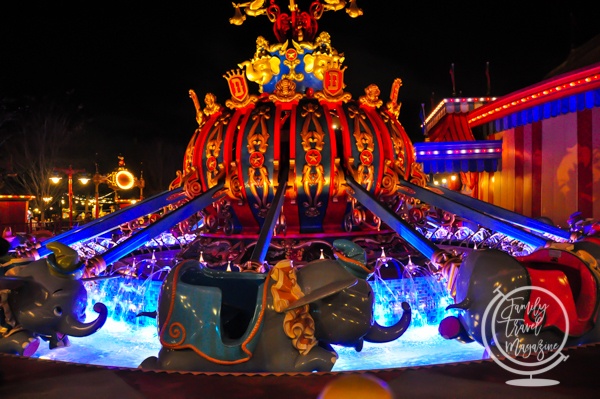 One of our favorite Magic Kingdom rides.

You won’t only get to choose rides when selecting your FastPass reservations. There are also character greetings and shows that are offered. Here’s a list of what you can expect to see when you log into the system. This may not be an exhaustive list, and things are always subject to change.

There are also tiers within these selections. When you login to the system, you’ll see tier 1 options and tier 2 options. You are only able to get one tier one selection, and two tier two selections. The tier one attractions are generally the most popular options – these are indicated in bold in the list above, but keep in mind that these are subject to change. 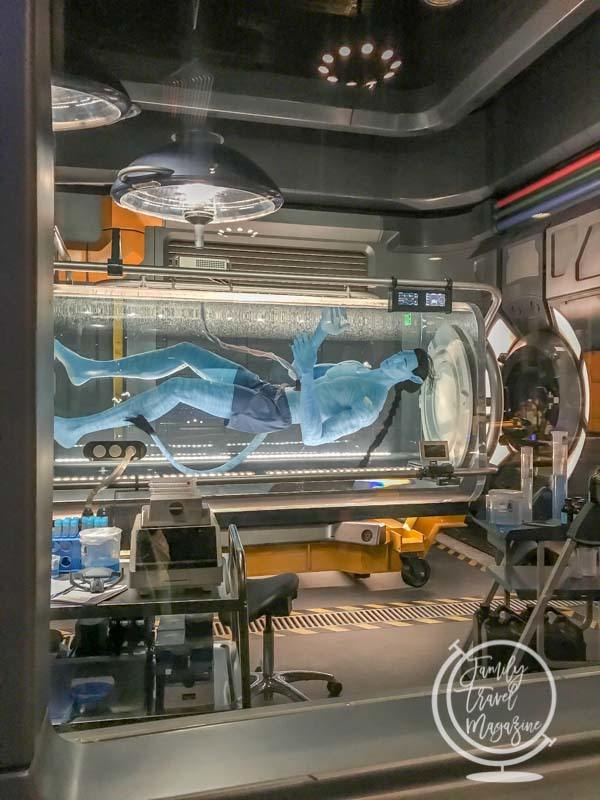 If you want to maximize your visit to Walt Disney World, you’ll need to have a plan when it’s time to book your FastPass selections. Assuming you’ve already made your Disney Dining reservations 180 days in advance, you probably already know which park you’ll be in on which day.

It’s a good idea to talk with your family and decide which attractions are must-dos. I like to include my tween/teen in the discussion so they know exactly what are plans are once we arrive. Make a list, and prioritize it if possible. Focus on those attractions that generally have the longest queues, so that you’ll save time. You can always wait in the standby lines for the other rides.

When your window opens, you’ll need to make a decision. Do you make your FastPass+ reservations for early in the morning, so you can get more once you are done? Or do you choose to make them for later in the day, when the lines are longest?

Personally, I prefer to make them later, and then wait in lines early. We get to the parks at rope drop, and can usually ride a few rides with shorter lines. But that’s really up to you and how your family likes to visit the parks. I know that others feel it’s best to make earlier reservations.

If you want to ride one of the more popular rides, and are staying on property (and thus can make reservations 60 days in advance), start at the end of your trip. You’ll generally find more availability at that point. In addition, if you have more than one tier 1 attractions on the list per park, you can split these out over two different days if you are visiting the park more than once.

Remember that you can also get access to things like Fantasmic! through special dining packages. You may consider doing that rather than a FastPass so you can save that pick for something else. 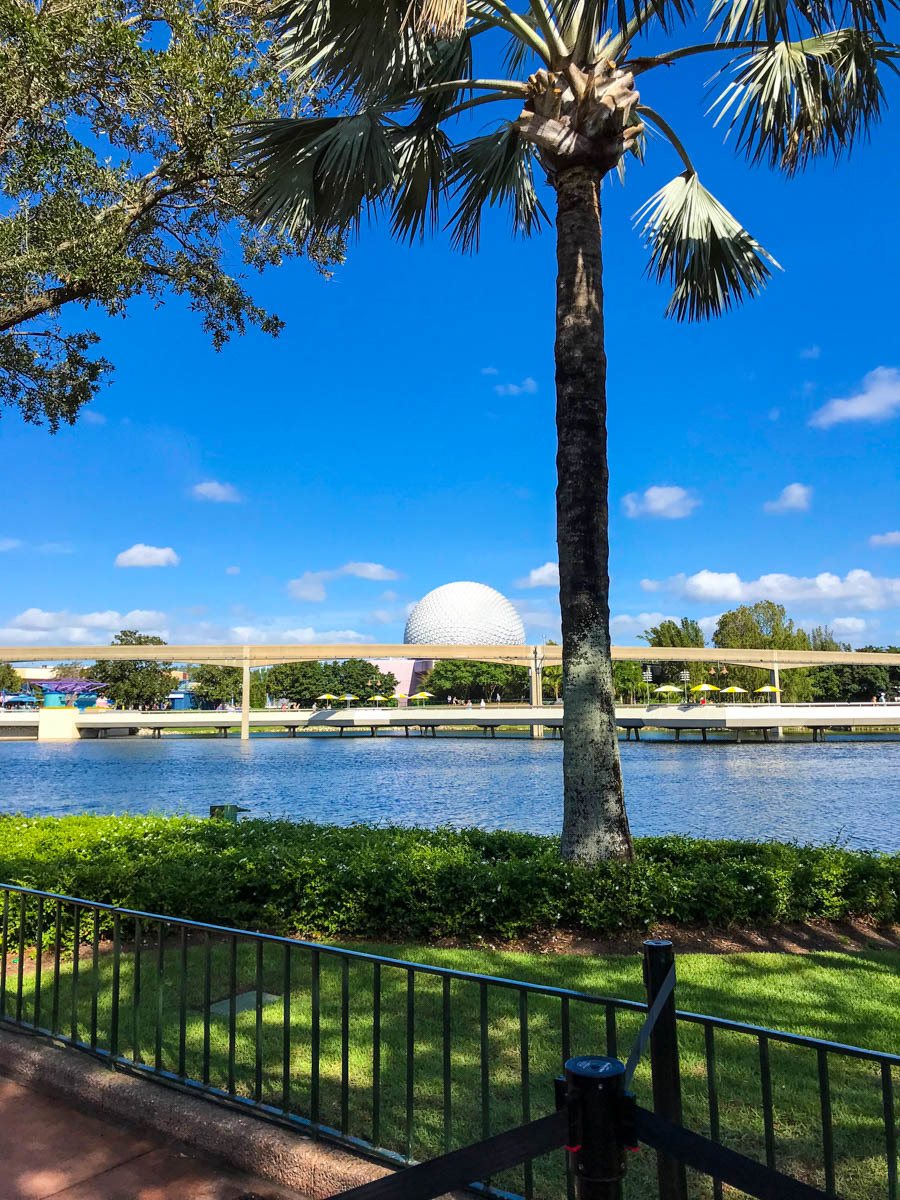 Do I need to use FastPass?

Guests do not need to use FastPass at all. The regular standby lines are always available to guests. FastPass+ is just a good way to save time by making reservations in advance. You can also choose to make your FastPass selections on the day of your visit, but just keep in mind that options will be limited.

Walt Disney World’s FastPass+ system is included in park admission. You won’t have to pay extra for it, and it’s available to all guests.

Can I change my FastPass+ reservations?

Reservations can be changed at any point. Availability will be limited as you get closer to your vacation date, so you may not be able to switch times, however. I’d recommend doing research and making plans early, so that you don’t have to make a change later.

When can I make my FastPass+ reservations?

The booking window opens at 7am Eastern Time. It’s best to login as soon as you possibly can within your window to ensure the best availability. You’ll also want to make sure you have all of your tickets and reservations loaded.

Are their FastPass kiosks at the park?

The Walt Disney World theme parks no longer have the paper FastPass system kiosks at each attraction. However, there are kiosks throughout the theme parks where you can make additional FastPass+ reservations once you use your first selections.

Where are FastPasses stored?

Instead of the old system, where you received a paper ticket for each FastPass, FastPass+ reservations are now stored electronically. They will be on your park ticket if you have one, or on your MagicBand. This is definitely one of the reasons why having MagicBands can be so convenient. It’s so easy to access your FastPasses as you head into the ride queue.

Have you used the Disney FastPass system at Walt Disney World? 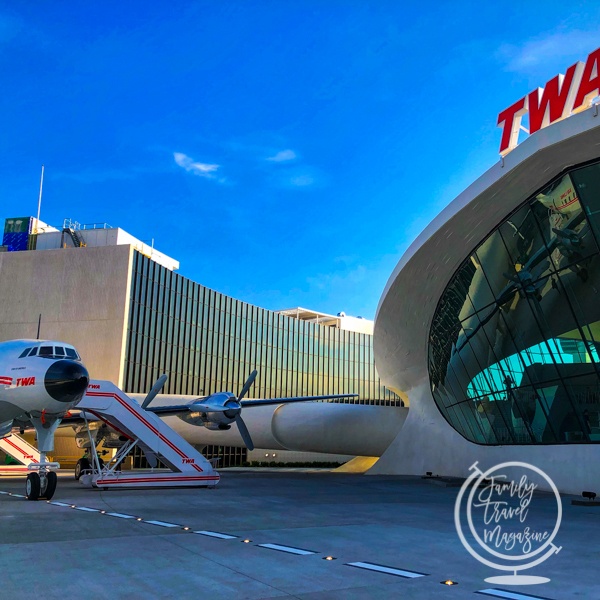 Previous
We Stayed at the New TWA Hotel: Review

Next
All About the Disney Theme Parks in the US
Click here to cancel reply.